You are here:
Cancer, OncologyHomeopathic Research 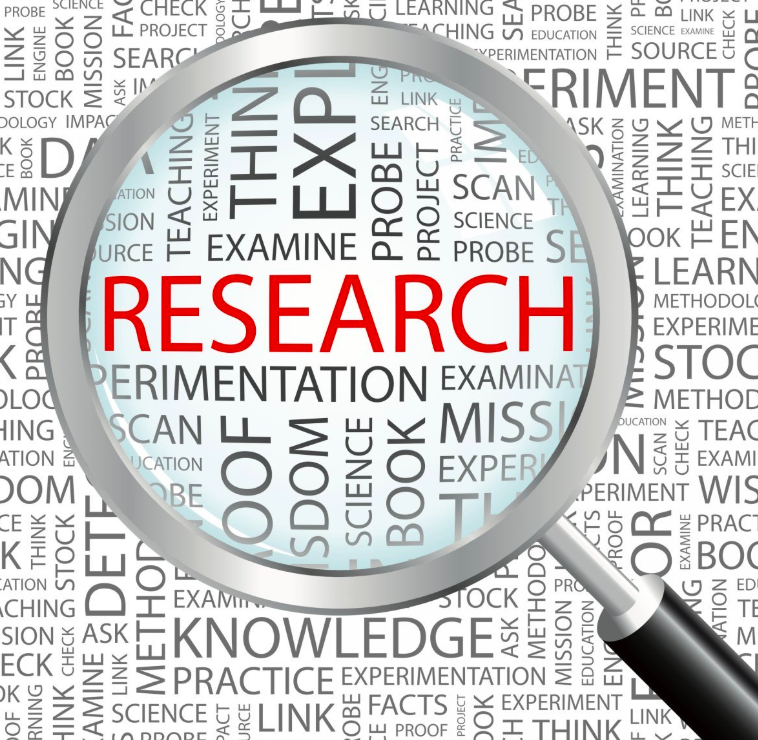