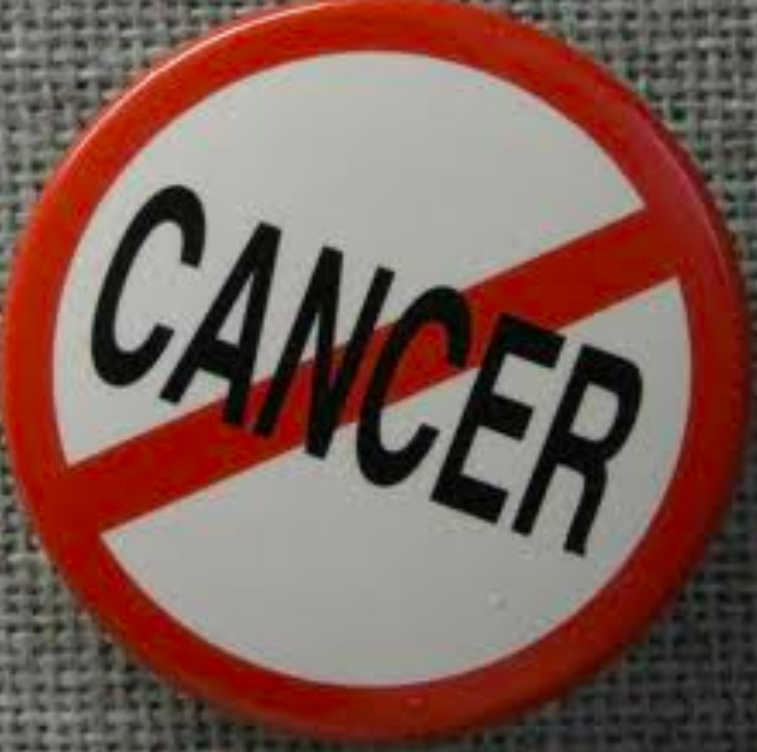 A Homeopathic Journey to the Healing Springs of Ashe County, North Carolina
September 27, 2019