Homeopathy In An Age Of 'Evidence'? Don't Make Me Laugh…. 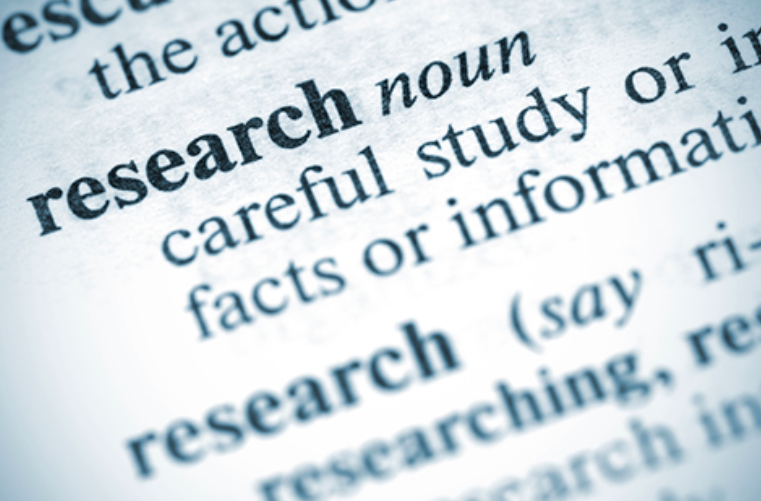 By end of 2010, 156 RCTs of homeopathy (on 75 different medical conditions) had been published in peer-reviewed journals of which :

A cursory glance at these statistics might cause one to think the ratio of positive to negative trials was clearly in homeopathy’s favor…. except when one takes into account the number of trials for which no conclusions either way can be drawn, i.e., >50%. When one then looks at similar stats for RCTs of conventional medicine, something odd appears.
Thus, data obtained from an analysis of 1016 systematic reviews of RCTs of conventional medicine indicate that:

That a similar spread of statistics was obtained regardless of the therapeutic modality would suggest:

This has been highlighted by Dr Amy Abernathy from the Duke Centre for Evidence-based Practice in the US, who reviewed thousands of RCTs and concluded, “Because of the paucity of high quality evidence, the data available – though voluminous– may have little meaning or value for informing clinical practice.”3
On a more cynical note, in 2003 two UK clinicians Smith and Pell published in the BMJ a critique of RCTs and EBM entitled, “Parachute use to prevent death and major trauma related to gravitational challenge: systematic review of RCTs.” Their conclusions, though somewhat tongue-in-cheek, are still damning. “As with many interventions intended to prevent ill health, the effectiveness of parachutes has not been subjected to rigorous evaluation using RCTs. Advocates of EBM have criticized the adoption of interventions evaluated by using only observational data. We think that everyone might benefit if the most radical protagonists of EBM organized and participated in a double blind, randomized, placebo controlled, crossover trial of the parachute.”4 In other words, they should go take a run and jump….!
The ‘value’ of the RCT is further compromised when it is realised that large-scale cheating goes on in drug trials, especially when Big Pharma funds academic research. Thus a report in the influential science journal Nature concluded, “In the US around 1000 incidents of suspected fabrication, falsification, and plagiarism unreported every year.” 5 In addition, the Committee on Publication Ethics in the UK estimates there are about 50 cases per year of serious fraud in biomedical research, and that academia has been trying to cover up this abuse of science. The magazine Prospect recently reported on the systemic abuse of science in medical and pharmacological research6 concluding, “We may have to wait for fresh scandals before anyone acts. Until then, patients will remain in real danger of taking expensive drugs whose risk of harm or inability to cure, have been fraudulently suppressed.”7 And finally, when interviewed the ex-editor of the New England Journal of Medicine, Marcia Angell pointed out, “It is simply no longer possible to believe much of the clinical research that is published, or to rely on the judgment of trusted physicians or authoritative medical guidelines. I take no pleasure in this conclusion, which I reached slowly and reluctantly over my two decades as editor of The New England Journal of Medicine.”8
This is all very well and most certainly we should be pressing these points home about EBM and RCTs and making them count. But the real danger to homeopathy is the persistent (and sadly non-robustly defended) attacks of the pseudo-sceptics. Their repeated effect over time is to make people believe that homeopathy doesn’t work….even, as we have seen, by those who were once users of homeopathy. The pseudo-sceptics portray us at best, as purveyors of the placebo effect. They are wielding something equally if not more powerful: the nocebo effect.
This is the real danger in the UK and it is not being addressed in any organized, robust, or consistent fashion. We can bang on all we like about how amazing homeopathy is and how dastardly are the trolls, pseudo-sceptics, and the organizations that openly and secretly support them, but if the message doesn’t get out and is constantly drowned out by their nocebo negativity, then we lose the hearts and minds of the people who really matter: our patients; past, present, and future.
But no: we seem more interested in scoring points off each other, than defending what we know to be true, right and just. If it continues like this, not by legislation but by negativity, homeopathy will surely die out in the UK.
“If I am not for myself, who will be for me? And when I am for myself, what am ‘I’?” And If not now, when?” (Hillel the Elder)
Lionel